What Are The Top Antiviruses For MACOS?

Because Apple spends substantially on in-built security measures, macOS is often regarded as one of the safest operating systems. Cybercriminals, on the other hand, are constantly inventing new and complex dangers that might infect Mac machines. As a result, Macbook users should invest in an additional layer of security – a powerful antivirus.

While there are numerous security solutions for Apple devices, deciding which one is best for you might be difficult. Keep in mind that it should be focused on macOS security and have a good detection rate for malware.

As a result, we’ve put at least a dozen different solutions through their paces before deciding on the best antivirus for Mac.

With the ever-increasing amount of macOS malware, having a strong antivirus is critical. Even though there aren’t many solutions that provide reliable and Mac-friendly virus protection, we were able to select the best programmes.

Our top picks are the finest antivirus software for Mac currently on the market. The top products on the list, such as Norton 360 and Bitdefender, are jam-packed with important security features. 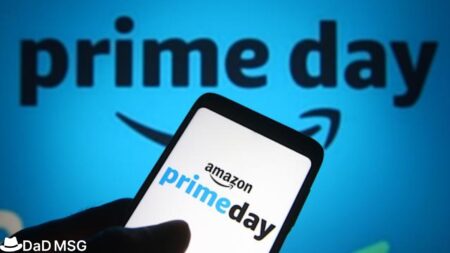 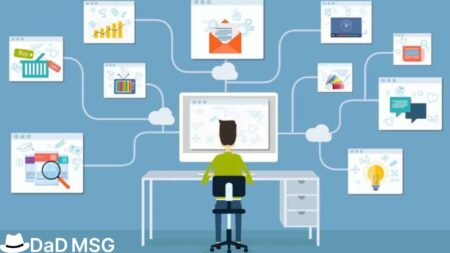 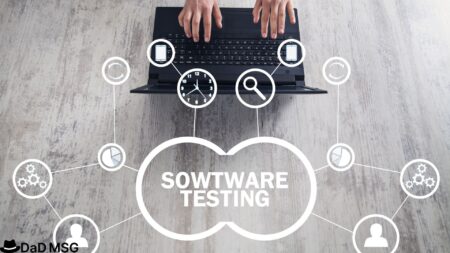 The best way to test software effectively without damaging your system 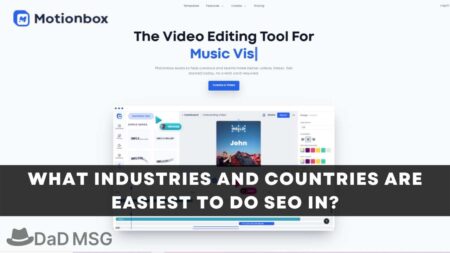