Earn money with your creative reels loaded with talent on Facebook. You might not know this but one can now monetize Facebook reels. Want to know how? Read this full post. Reels are gaining a huge attraction from the creators and normal people after the ban of TikTok in India. No doubt TikTok has helped many hidden talents of people to come forward and provided them a platform to show it to the world. But after the government banned it in India, people were quite disappointed. But meta took that situation as an opportunity and came up with similar features called Reels. Reels were first introduced on Instagram. And in no time it gained all the attention of the people, and became another entertaining platform for all people. Not only celebs but normal people are gaining views, likes, and benefits of becoming famous or known personalities across the globe. This is the power of the internet that can do magic just like that.

After gaining great responses from the people on Instagram, Meta added this Reels feature to Facebook also. People can now make Reels on Facebook who don’t have Instagram accounts, well, it will be a rare case in my opinion. But if anyone seriously doesn’t have then this is a piece of good news for them.

Well, it’s good to know about that particular thing on which this post is based. The very basic component of this post is Reels. To be very clear, it is a kind of short video clip. You can act, dance, make videos of your art, or anything by putting a suitable piece of music and applying filters to make it more attractive to the viewers. Reels is that platform that gives you a vibe of being a celebrity and if you are talented enough, it will bring you the desired audience you want. By using the right hashtags, trending sounds, and following the latest trend you can get a great number of views on your content in a short time. The time limit of a reel is up to 60-sec max, earlier it was 30 sec but now Meta has extended this time limit to 60 sec so that users can show the maximum of their talent in 60 sec time.

Creating reels and all is good but have you ever thought of earning by creating reels? Well, Facebook is going to make this possible for you. Facebook is now going to expand ads monetization to Reels content. There will be overlay ads on the Facebook Reels. Overlay ads mean the kinds of ads that are in the form of banners or stickers. These ads will stick to the top of the reel like a banner or sticker.

Currently, both kinds of overlay ads, banner ads, and sticker ads are in the testing phase. Both the ads will appear transparently on the screen when a reel is played. The thing is you will not be interrupted by the ads as they won’t stop your reel to play in between rather they will be stuck to your reel in a particular place and will be played with the reel content. The banner ads will appear at the bottom of Reel as a semi-transparent overlay and the sticker ads can be placed anywhere on the Reels by the creator.

The benefit of overlay ads is that the person who will create content in a form of Reels plus these ads will be played will get a predefined portion of the advertising revenue.

The default setting will set your reels for the banner reels but you can change it. For using sticker ads follow these steps:

Note that you can not choose the ad that will be played on the reel, you can only select a particular place on your reel where you want that sticker ad to show.

This is the great initiative of team Meta towards opening new doors for the creators to earn money. This will help many to post more good stuff on the internet. 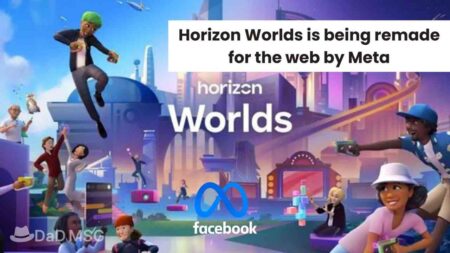 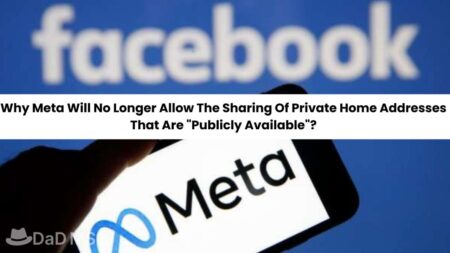 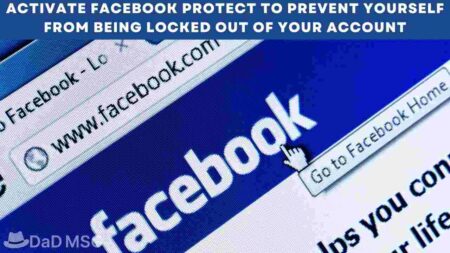 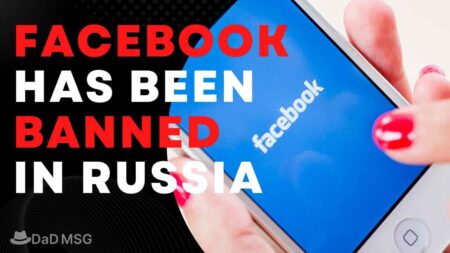