The Troubadour’s 500-seat size and open admission make it an excellent venue for seeing a concert, but it is not ideal for social interaction.

The famous Troubadour has provided live music to the western fringe of West Hollywood for more than 60 years. Since the beatnik period, Doug Weston’s club has offered hundreds of artists the opportunity to create magic on sacred ground.

Christine Karayan, the club’s general manager, understood the Troubadour’s plight seemed futile as Gov. Gavin Newsom was recently setting out the phases by which companies may be allowed to re-open. Music establishments would be among the last to operate in Phase 4, according to Newsom.

‘That implies it may be opening in the middle to end of next year, with a 25% cap on audience size,’ Karayan explains. ‘I do not think I will be able to go through this like that.’

The 500-capacity club’s selling point has historically been its intimacy, with a rustic general admission room, a modest balcony, and an upper VIP space. Except for a few obnoxious support beams, there is not a terrible sight in the house. It began as a folk and blues venue, but by the mid-1960s, it had expanded to accommodate rock, jazz, and pop groups, including the Byrds, Lee Hazlewood, Nina Simone, and Judy Collins. Richard Pryor, Steve Martin, and the Smothers Brothers all got their start on this show.

Despite its status as a tourist attraction, its position just south of the Sunset Strip has turned it into a sort of local hangout for musically inclined Hollywood Hills, Beverly Hills, and Hollywood residents.

Beginning in the late 1960s, the Troubadour aided in the mainstreaming of performers such as Joni Mitchell, Linda Ronstadt, Jackson Browne, James Taylor, Tom Waits, the Eagles, and Warren Zevon. Most notably, it was on the Troubadour’s stage in 1970 that a 20-year-old Elton John became a household name throughout a series of gigs. ‘Rocketman,’ a recent John biopic, caught the moment.

Elton John told The New York Times a few decades later, ‘My whole existence came alive that night, musically, emotionally… everything.’ ‘It seemed as though everything I had been anticipating had suddenly materialised… From the time I got on stage, I knew it was going to be a fantastic night.’

The Troubadour has remained proudly autonomous in the decades thereafter. While rival clubs closed or negotiated booking deals with well-heeled promoters like Live Nation and AEG, the Troubadour forged its path — and continued to book sold-out shows. With a fatalistic grin, Karayan explains, ‘My last four talent buyers have all gone to Live Nation.’ ‘It appears that I am the training ground.’

Outsiders often think of the Troubadour as a folk and singer-songwriter venue, but it has changed and grown over the years. During the heyday of heavy metal in Southern California in the 1980s, the Troubadour hosted early performances by Slayer, Metallica, and Motley Crue. The club welcomed Brit-pop, grunge, and alt-rock acts throughout the 1990s and 2000s, including Foo Fighters, Queens of the Stone Age, Melvins, Dave Matthews, the White Stripes, Bon Iver, and Weezer, who all performed beneath the club’s distinctive neon sign on their way to bigger stages.

According to Karayan, the Troubadour brand is so deeply ingrained in Los Angeles’ music culture that many fans are unaware of the club’s workings. ‘We get thrown in with the big guys, and we are not the big boys,’ Karayan adds, describing it as ‘a little bit forgotten.’ We do not have any investors. We do not have access to corporate funds. ‘We are what we are,’ says the narrator.

Ed Karayan, Karayan’s father, owns both the club and the building in which it is situated. Since the death of his former company partner Weston in 1999, he has been the only caregiver. The club pays market rent for nearby offices and storage space, and its insurance prices are excessive.

Karayan stops after listing the charges. ‘The more I think about it, the more futile it seems.’ At the very least, a large seating arena offers enough room to keep people separate. However, I am not sure how it would work in a general admission arena. Will you prevent them from using the restroom?’

At first, Karayan, like other business owners, assumed that the epidemic would force him to tighten his belt temporarily. ‘At first, it was, ‘What is happening?’she recalls thinking. After that, we began cancelling concerts.’

Glass Animals were the last band to perform on March 11. Dave Bayley, the band’s singer, may be seen singing from the balcony before passing into the VIP section and back onto the stage in YouTube recordings. The venue was full. Karayan claims that disaster came the next day. ‘I thought to myself on March 12 as we came into the office, ‘Something terrible is headed our way.’As a result, she opted to postpone events until May. ‘And then it all started to fall apart.’

Karayan was relieved to learn a month ago that Live Nation and AEG were expecting an autumn 2020 reopening. ‘’We can accomplish that,’ I said. We will not have any shows till the end of the year, but that is OK.’ ‘Now it is like, ‘Oh, I am sorry,’she says. We are talking about the middle of next year, perhaps.’

She communicates with the National Independent Venue Assn800.’s affiliates on pushing for government help as an active member of the organisation. Many people have raised doubts about their ability to sustain a lengthy closure without rapid assistance, according to her.

The Troubadour, like many companies, created a GoFundMe campaign to aid its 20 hourly employees, some of whom have been with the club for decades, to meet their financial demands. Except for three, everyone has been laid off. The campaign has so far raised $11,400 of the $30,000 target. But it was only a stopgap measure, according to Karayan, who added that the team will shortly raise its aim to emphasise the urgency. It is one of the only possibilities left.

‘It may appear cheesy, but it is the truth at this point.’ ‘This is not a joke,’ she clarifies. ‘We are going to need all the support we can get, from every direction, if we are going to survive this catastrophe – and that is huge if.’ 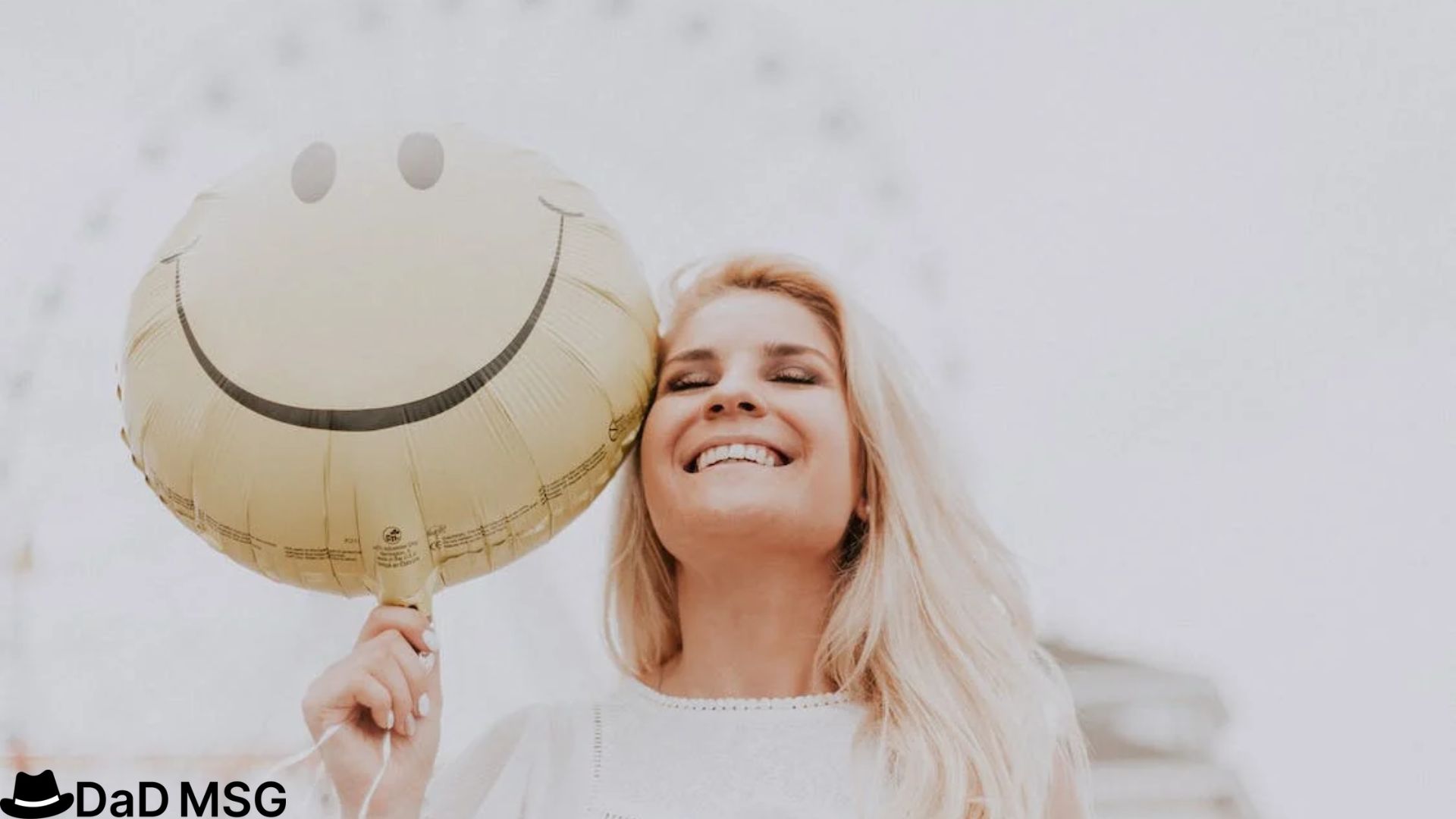 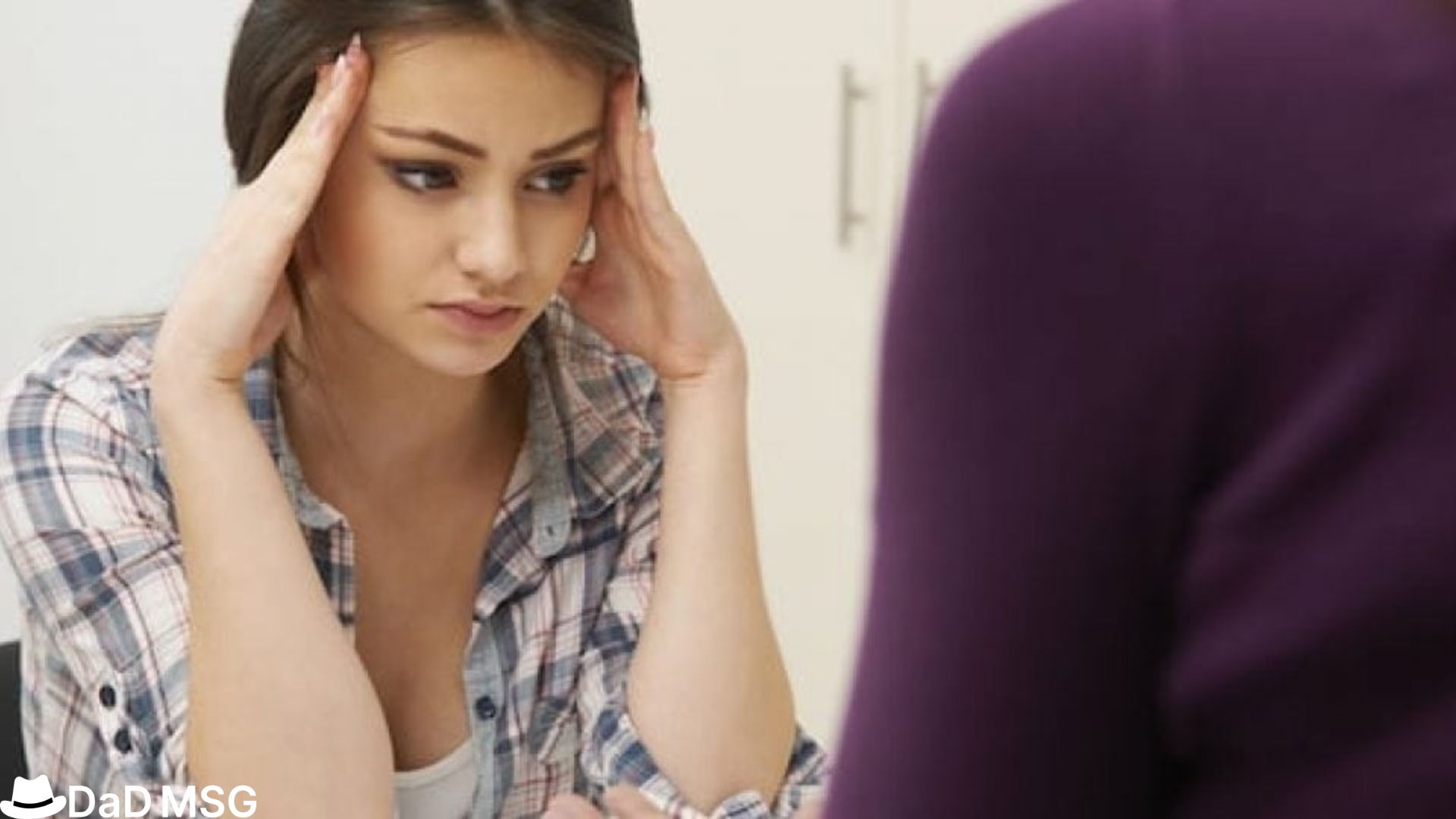 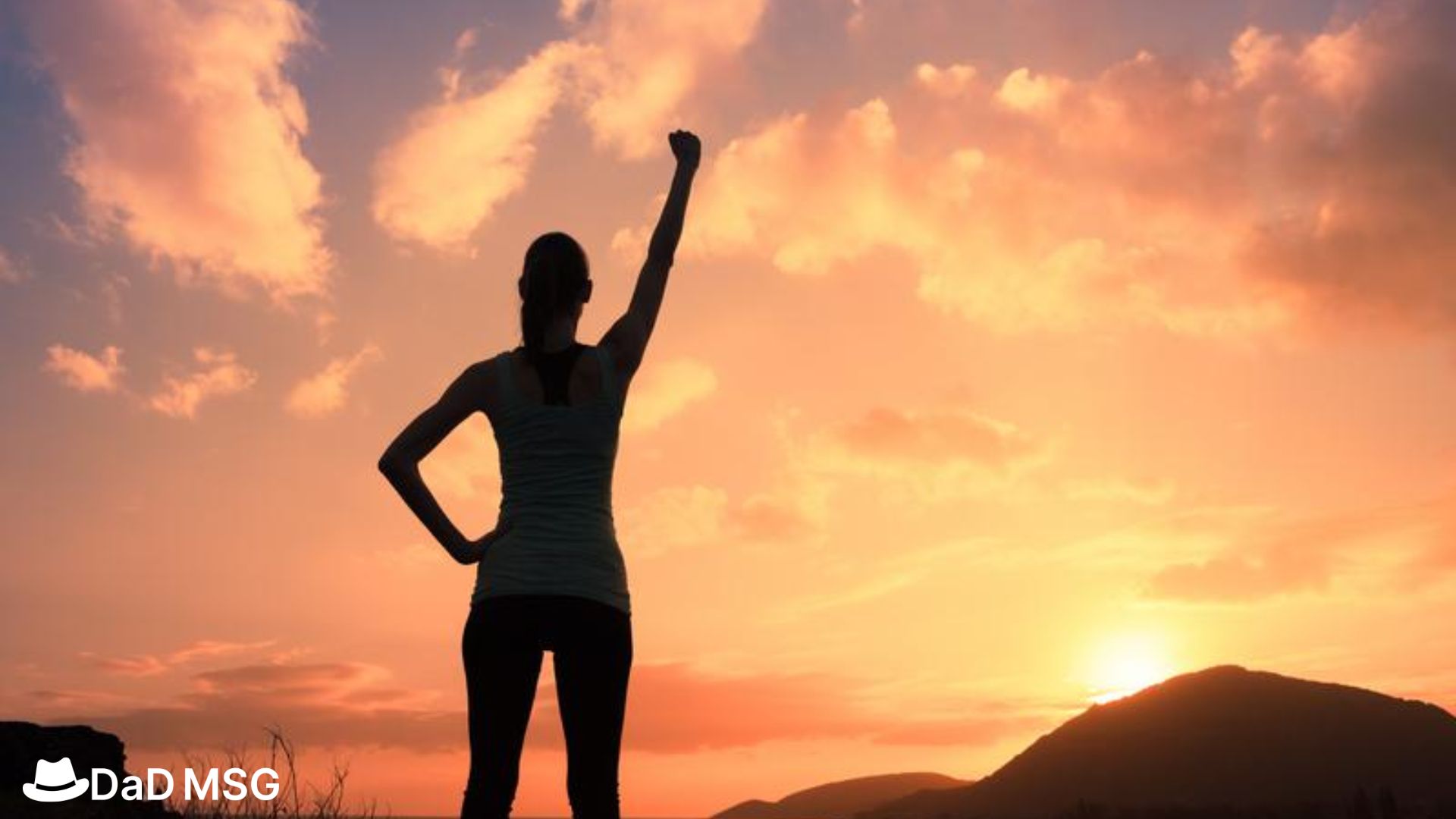 8 Motivational Quotes to Remember When Things Get Tough