The Most Watched Movies On Amazon Prime In 2022

You are what you watch, so picking movies on prime video that push you out of your comfort zone is a great way to both educate and entertain yourself. Even if viewing a movie on a big screen is currently out of the question, you can still watch one at home.

As a result, we’ve taken the effort to filter through Amazon Prime Video to find the greatest movies on Amazon that you can watch without leaving your house. Critically renowned films like The Father and The Silence of the Lambs, indie treasures like Palm Springs and Compliance, and foreign language masterworks like Parasite are among them.

You’re losing out if you just use your Amazon Prime subscription to get a crate of toilet paper delivered to your house. 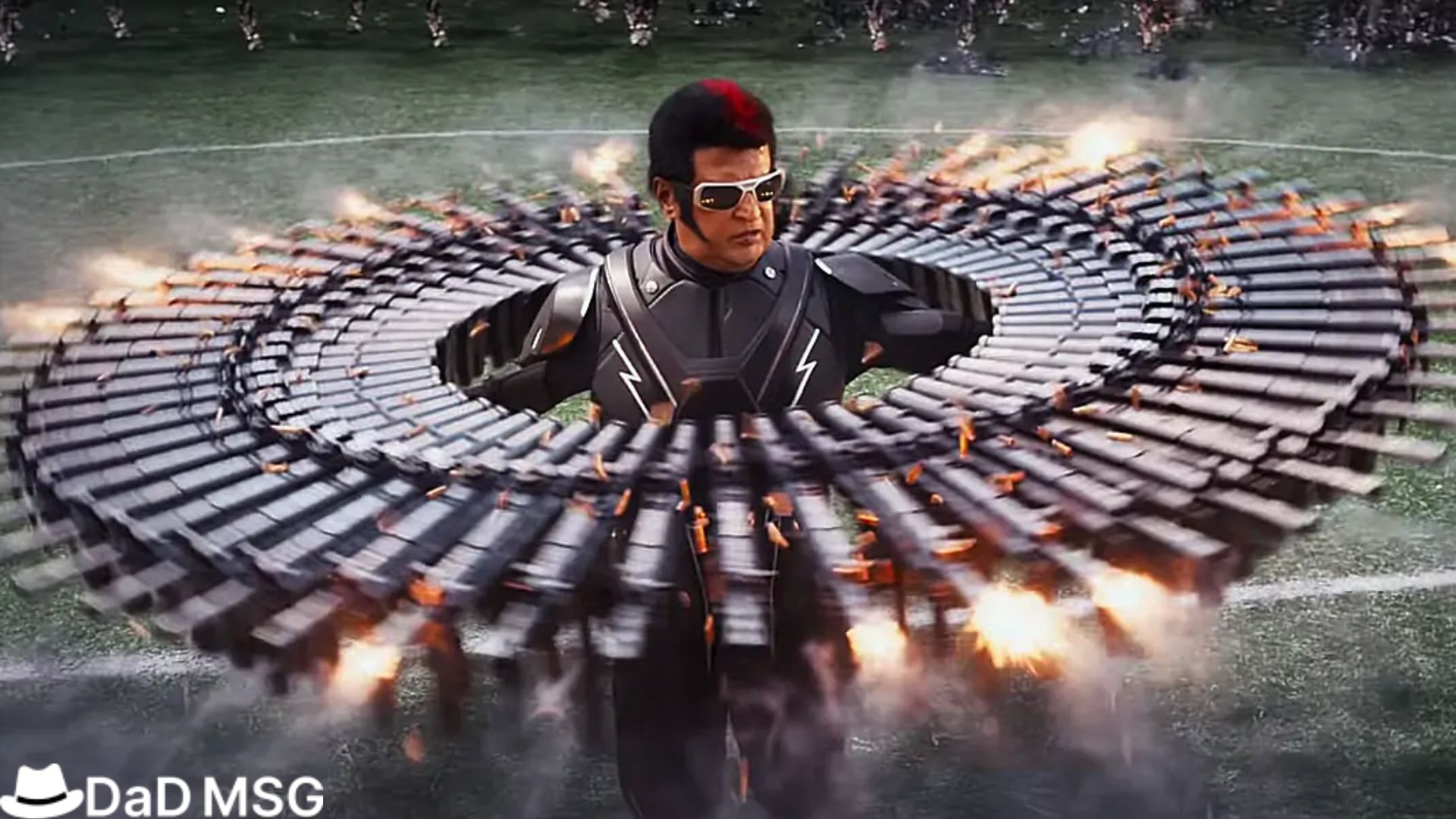 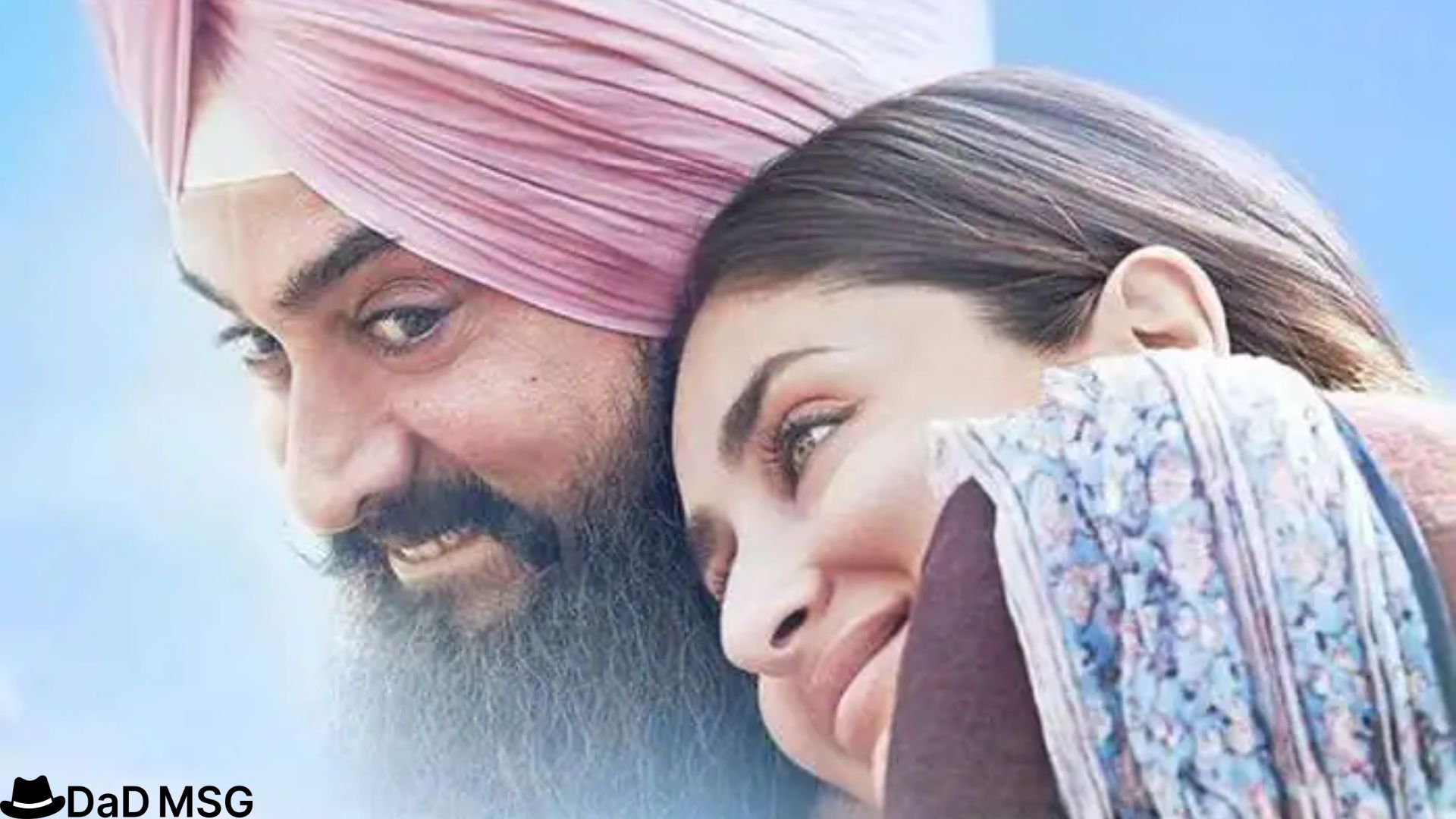 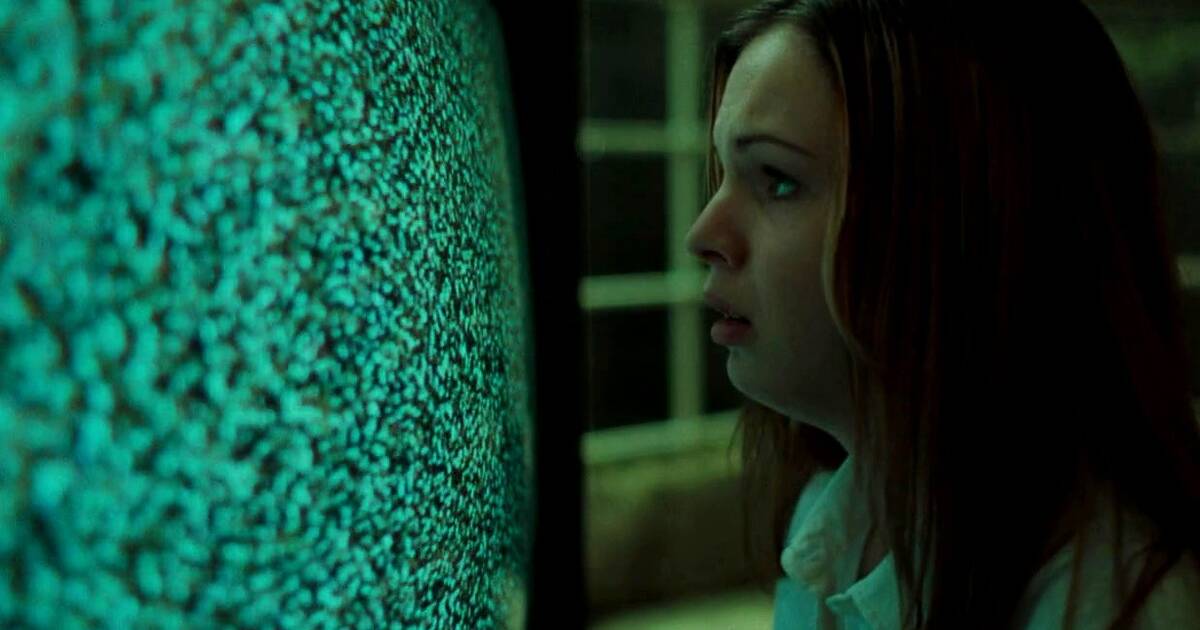 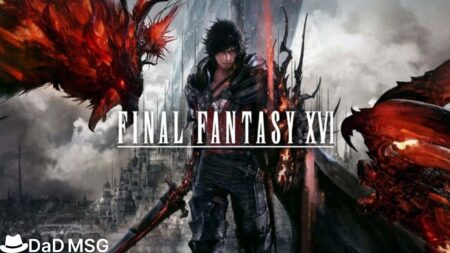