China is joining the other countries to find water at the south pole of the moon. According to the reports, a Robotic Spacecraft is in the developing phase in China that will land on the moon to search for ice on the lunar south pole.

The chief designer, Wu Weiren, of the China’s lunar exploration program said that “A major goal is to find water at the south pole of the moon”. The statement was made during the Annual Political sessions of the country in the starting days of March to China’s CCTV. He further added that “the deep lunar craters are present at the south pole, which cover about 10 kilometers. if there was water, it could exist in the form of water ice due to the lack of sunlight throughout the year.”

It was 2018 when it was confirmed that the lunar south pole has water on it and the presence of water was a good sign for scientists. According to them the water present on the moon can be used to supply astronauts and fuel rockets. NASA planned to set up the Artemis Base Camp at the south pole of the moon.

According to China Daily Reports, to join hands in searching the water, Wu made it clear that their people are working on a special spacecraft. The spacecraft will be able to detach from the lander and fly in order to search water in the nearby craters.

Basically, the launch of Chang’e 7 lunar mission is planned around 2024. Not only this will survey the moon but also land and explore the south pole. Next China moon mission’s spacecraft will glow infrared lasers in shadowed craters so that it can help the scientist to understand the water ice creation and presence on the moon while it’s orbiting. The mission will be going to the challenging one and full of hurdles for China.

Wu told to CCTV that “Chang’e 7 requires a high precision of landing, since there are not many flatlands at the south pole. After our preliminary analysis, probably only one-tenth of the area can be used as the landing point. Therefore, the landing could be quite difficult.”

China has already been in lunar mission for last 15 years and and Chang’e 7 is just another mission in the China’s lunar series. According to Wu “Chang’e 7 is mostly for the survey of lunar resources, like water, the environment and climate, topography and landform of the lunar south pole.”

The lunar mission series will not end at the Chang’e 7 and Chang’e 8 will also be there to test the technologies like oxygen extraction, in-situ resources utilization, and 3D printing. Wu said about Chang’e 8 that, “we hope to analyse and study the existence of resources on the spot, which will lay the foundation for long-term work on the moon in the future. So the actual utilization of the resources is particularly important. The timeline for the mission is stated roughly as being “before 2030”.” 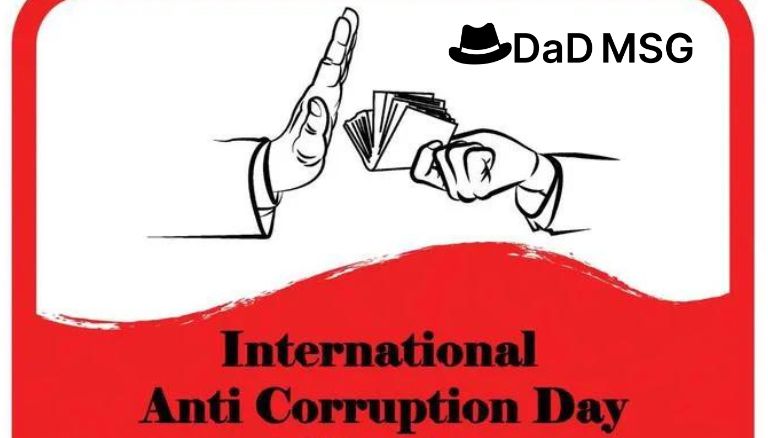