As all of us know that our legendary kings have given us many surprises in the year 2021. Nevertheless, they had an in-person concert in Los Angeles, also they held a few performances at the annual KIIS FM Jingle Ball. Just with these surprises, they made 2021 year for ARMYS a year full of happiness and joy. As if this was not enough, HYBE recently announced that BTS is going to do a comeback soon. Are going to drop a new album and will start a world tour. HYBE till now haven’t told surely about February month’s plan but ARMYs (the detectives) just are brainstorming that they will release a new ‘single’ in this month. All the ARMYs are waiting for 7 boys to release a new album.

I am really excited after hearing that they are releasing a new album almost after two years. Since BTS was on a long vacation, they just worked on their new albums secretly. As they opened their new private Instagram accounts, they often shared stories of theirs sitting in their personal recording studio. ARMYs got to know that they are working on their new album. HYBE has also given a hint to us that BTS is going to release a new album. It will be perfect if BTS releases a new album before the Seoul concert because then they will get brand-new material to perform in their upcoming concerts.

Let’s take a look into BTS’s schedule in 2022 which gives an insight into that they may drop a new album. BTS has likely come back from their extended break in the mid-to-late of January. But the group has recently postponed the function of Grammys, which will now take place in the first week of March(maybe). As per BIGHIT they will have organized a concert in Seoul and Las Vegas, but along with this this year’s whole schedule remains a total mystery. Since, BTS hinted ARMYs in FM Jingle Ball red carpet about the WORLD TOUR by blinking their eyes continuously.

My ARMY theory Because I love to be the Clown!

OMG! I am totally dead!

Armys are too excited for the new album and just showing their imaginativeness for the forthcoming album. These are some of the predictions done by Armys:

Will BTS come to INDIA this time?

The most asked question by many Indian BTS ARMYs. As BTS said that when the Corona situation cools down they will definitely visit India for their ARMYs. The last time BTS visited Sakshma Srivastava’s interview they promised Indian ARMYs that they will not make us wait for more they will soon visit India. As per HYBE BTS is going to have a concert in each and every country this year (that means India as well)!

“Indian ARMYs lets not lose the expectation our young men will visit India in the current year’s reality visit (set aside your cash for a show that BTS will hold in India!)”. 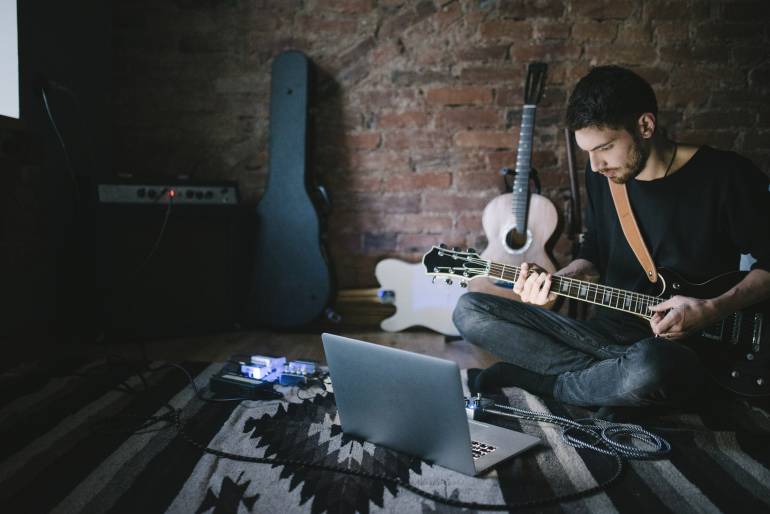 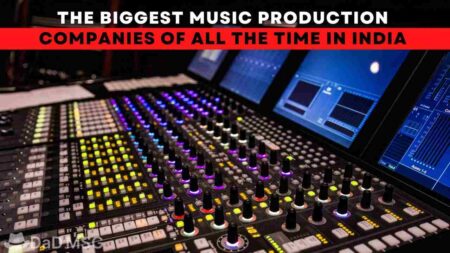 The Biggest Music Production Companies Of All The Time In India